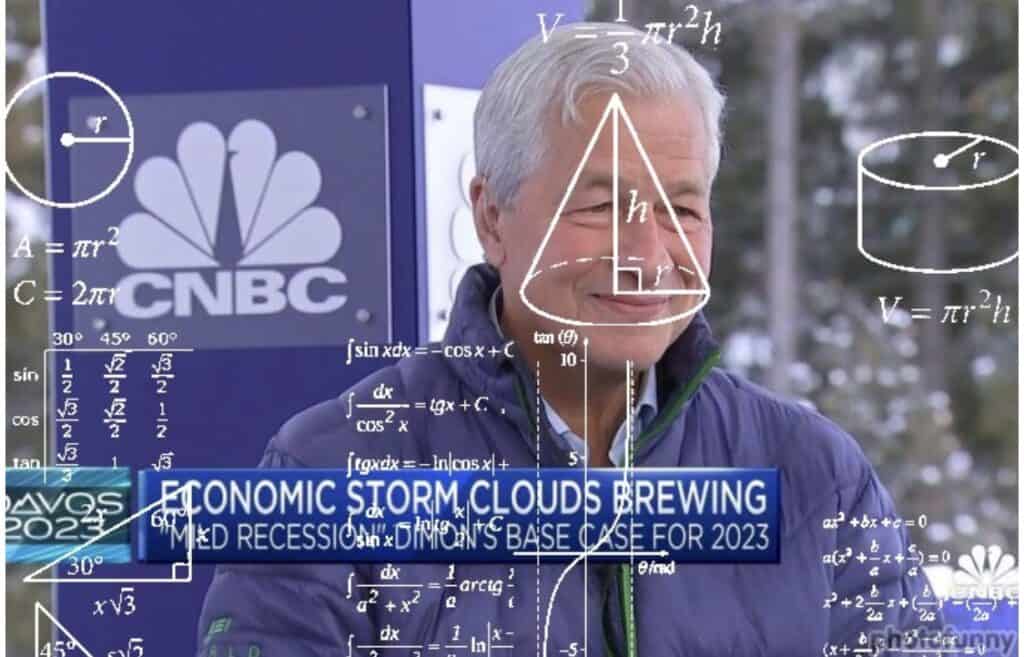 I just attempted to fund a bitcoin purchase through CashApp, and despite that I had funds available in my checking account, the transaction would not go through. Next, I attempted to fund CashApp with cash instead of doing the bitcoin transaction directly. I was hoping to just make the bitcoin purchase from the cash I added to my CashApp account. This was also declined. I double-checked my balance and saw no holds or alerts and nothing was pending. Confused, I called Chase Bank to find out why.

When I called and explained what was going on I was transferred to the fraud department. Typically, when an account is flagged for fraud a customer simply needs to confirm that they were indeed authorizing the transaction(s) and the fraud hold is lifted. This time was different.

To add context, I have made countless bitcoin purchases through CashApp over the years using my debit card and I’ve never come across an issue. I was very surprised when the bank representative explained to me that my account had been flagged for cryptocurrency activity and I would no longer be able to use my debit card to fund CashApp, including them blocking my ability to fund CashApp with cash.

I started to record the conversation at the tail end because I thought this would be worthwhile to share. I urge you to listen to what they said and to their responses to my questions:

Just yesterday the CEO of Chase Bank, Jamie Dimon, appeared on CNBC likening bitcoin to a pet rock and casting doubt on the 21 million bitcoin hard cap. It’s naive to presume he is coming from a place of ignorance as the CEO of the top bank in the United States based on assets, with $3.31 trillion on their balance sheet. It’s absolutely possible that it’s a coincidence that the day after he made these statements, which are quite certainly a publicity stunt to instill FUD around bitcoin, I am not able to “transact” with “cryptocurrency. It’s also absolutely possible that it is no coincidence at all.

I have banked with Chase for at least 15 years. I have not been notified in any direct way that Chase would inhibit my ability to transact as I choose. I sincerely believe this is a defensive act on the bank’s part. They are threatened. What they clearly do not grasp at all is that this type of activity only reinforces why I am in bitcoin and why the adoption of bitcoin will continue to advance. For any institution to have the power to inhibit my access to use my money as I see fit is a dangerous and concerning amount of power, and this is an early sign of just how this power can be and already is being exploited.

Imagine what will happen once we have CBDCs. 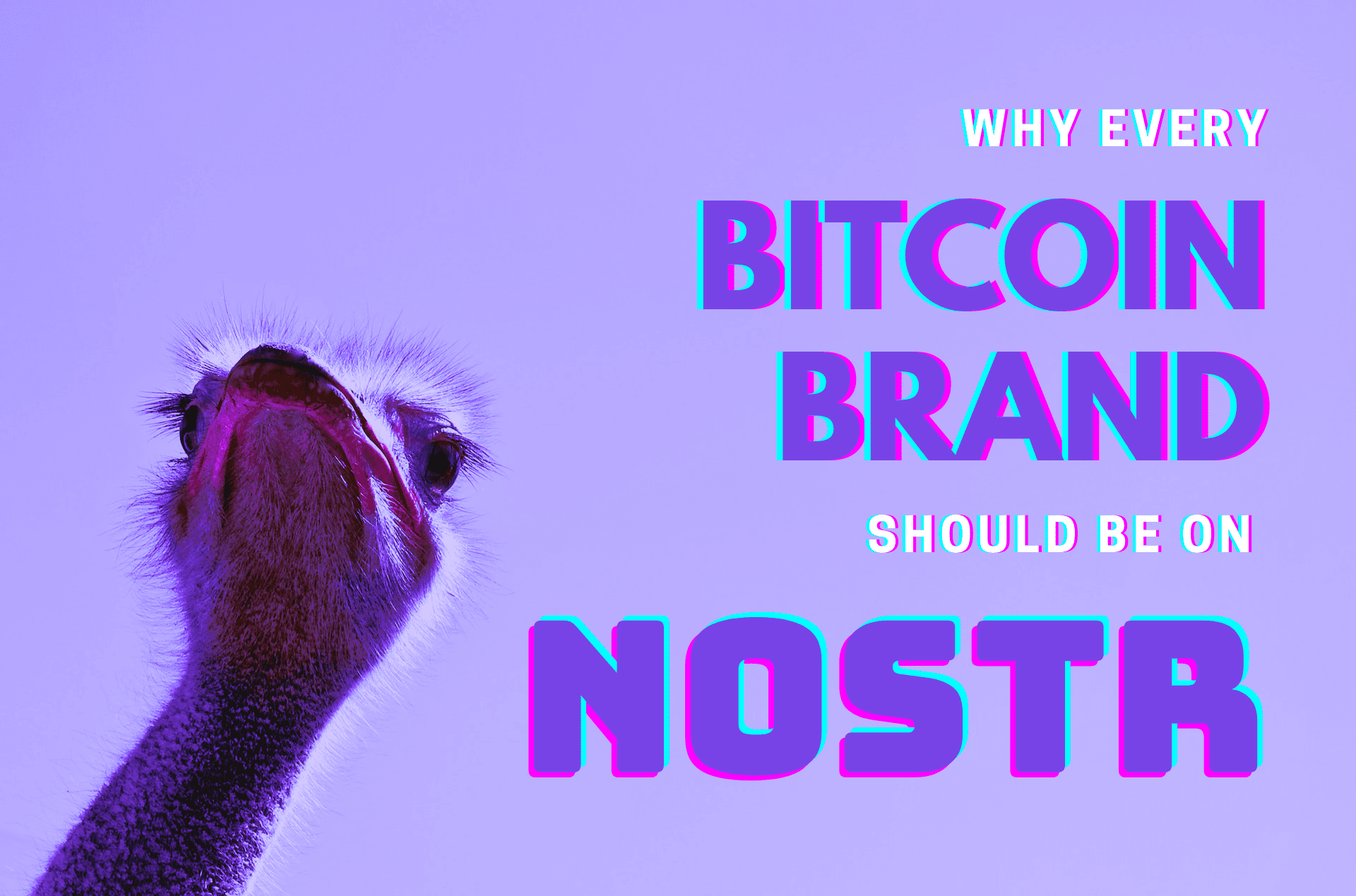 Why Every Bitcoin Brand Should Be On Nostr

Alana Joy is the founder and principal of The Agency, the first and only consultancy created to *exclusively* serve the thriving ecosystem of bitcoin businesses.

The Agency accelerates the advancement of bitcoin ventures through marketing, communications, and growth strategies at scale.

Why We Do It

We believe one of the most impactful ways we can contribute to the adoption of bitcoin is by using our expertise to help bitcoin only businesses grow into reputable, profitable brands that pave the way toward living a bitcoin only life.

The Agency accelerates the advancement of bitcoin ventures through marketing, communications, and growth strategies at scale. Building a business and building a brand require different approaches. Get an Agency that does both.

We've been in bitcoin since 2013 and have 20 years of experience leading growth strategies for startups, enterprises, and SMBs. This gives us insight and perspective that traditional and crypto agencies can't compete with.

How We Do It

We use insights extracted from market research and your data to understand and clearly define your target customer, then craft a growth strategy and brand narrative that centers both your customers and your KPI's.

Why We Do It

We believe one of the most impactful ways we can contribute to the adoption of bitcoin is by using our expertise to help bitcoin only businesses grow into reputable, profitable brands that pave the way toward living a bitcoin only life.

Use this form to find things you need on this site